Tirunelveli, lovingly addressed as Nellai is one of the important districts of the southern state of Tamil Nadu. The urban center of Tirunelveli is the official central office of Tirunelveli district. Tirunelveli is a renowned tourist destination that attracts visitors from all over the globe, throughout the year for its long list of attractions that include temples, sanctuaries, waterfalls, churches, mosques, hill station, rivers and so on. For a city that receives a large number of people for the purpose of tourism, Tirunelveli is well equipped with all essential emergency services like ambulance services, police stations, fire and rescue services, blood banks and so on. Let's find the important emergency services of Tirunelveli in details. 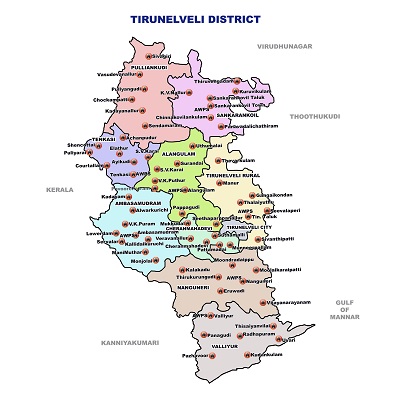 According to the Code of Criminal Procedure, even a small crime is recorded in the functionary police records at the respective police headquarters and all preventive, fact-finding and constabulary operations are carried through different police stations located all over the district. What is more, police stations in Tirunelveli district are separated into a several beats that are administered by constables for patrolling, ingathering of intelligence, surveillance, and so on.

One of the most important names in the list of emergency services offered in Tirunelveli district, ambulance services play a crucial role in saving thousands of human lives. 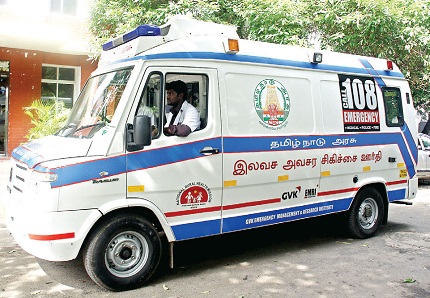 Tirunelveli district is the home of a lot of government blood banks and private blood banks that are officially sanctioned by the National AIDS Control Organization (NACO). Some of the important blood banks in Tirunelveli include:


Fire and Rescue Department in Tirunelveli 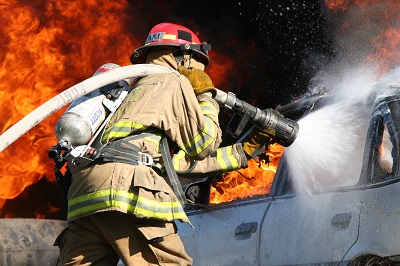 Fire and rescue department is one among the most important emergency services offered in Tirunelveli. The department is often involved in lifesaving operations, citizenry services, animal rescue operations and many other high-risk services.