Tirunelveli, one among the most important territorial dominion of southern state of Tamil Nadu is located in the southern most part of the state. Tirunelveli district is bordered by Tuticorin  district to the east, Western Ghats mountain ranges to the west, Virudhunagar district to the north and Kanyakumari district to the south. The total geographical area of the district is 6,823 sq.km. and it lies between the at geographical co-ordinates of 8°05' and 9°30' in northward line of latitude and 77°05' and 78°25' in eastward line of longitude. As per the Census 2011, the population of Tirunelveli district is 3,077,233 with population density accounted as 1,063/sq mi. The district comprises of 22 miles of coastline.

Tirunelveli district comprises of a long stretch of the Western Ghats mountain ranges and lowland fields, including arenaceous soil and productive alluvial deposit, and an assortment of plant life, animal life and reserved wildlife. 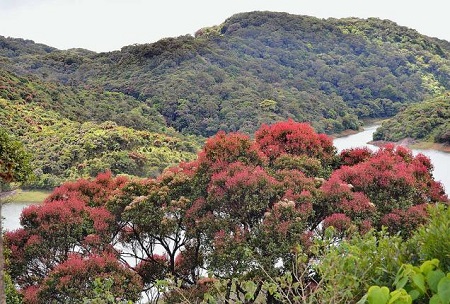 The territorial dominion also has inland and hilly woodlands. The unique feature of Tirunelveli district is that it is the only region in the state to have all the five kinds of ecologic partitions as distinguished in the age-old Tamil Literature Palai - dry desert lands, Marutham - flat fertile lands, Neithal - coastline, Mullai - woodlands and Kurinji - hilly.

The total forest area in the district is reported as 1,22,055 hectares of which 81,700 hectares is separated exclusively for Mundanthurai Tiger Reserve Wild Life Sanctuary. The total forest area of Tirunelveli district stretches along the Western ghats mountain ranges. Assorted types of woodlands from southern thorn scrub forests to lush tropical wet evergreen woodlands are found in Tirunelveli.

In Tirunelveli district, the coastal areas are neither warm nor very cold while the interior are generally hot throughout the year. Usually, the temperature intensifies from the middle of February. The month of May is usually considered as the hottest month in Tirunelveli with temperature soaring to 37 degree celsius. Sometimes, the hot weather conditions extend till June where the mercury will go easily up to 45 Degree Celsius. 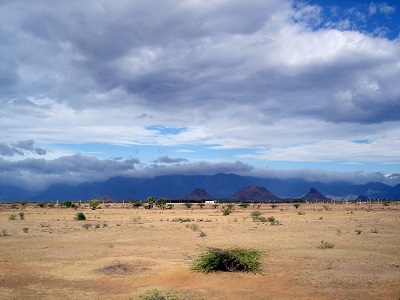 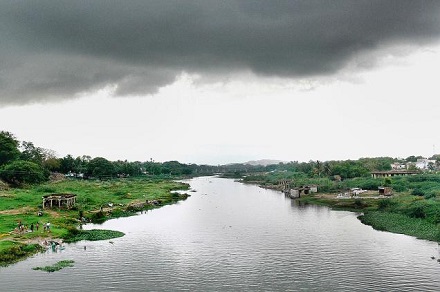 The Tamiraparani River gives repeated irrigation to a reasonably prominent region on which two crops are generally farmed. A lot of storage tanks and wells constructed across the district are the other primary sources of irrigation in the district.

Comments / Discussion Board - Geography of Tirunelveli