The population of the territorial dominion of Tirunelveli primarily comprises of Hindus, Muslims, Christians and Jains. Nevertheless, the ethnical heritage of Nellai is Hinduism and that is one among the most significant backgrounds that Nellai is celebrated by visitors and other spiritual experience seekers. In spite of featuring a diverse population, Tirunelveli as a whole, delights spiritual and ethnical concordance. Owing to the rich Hindu tradition of the region, Tirunelveli is the home of a lot of notable temples that receives devotees from all over the world, throughout the year. Let's get to know more about the important temples of Tirunelveli and many other valuable information.

Regarded as one of the largest Shiva temples of South India, Nellaiappar Temple is all about the rich tradition and architectural marvels. The temple is located in the heart of the city and has been a big landmark of Tirunelveli for many centuries. The Nellaippar Temple is basically a twin temple that houses Nellaiappar (Lord Shiva) and Kanthimathi Amman (Goddess Parvathi). 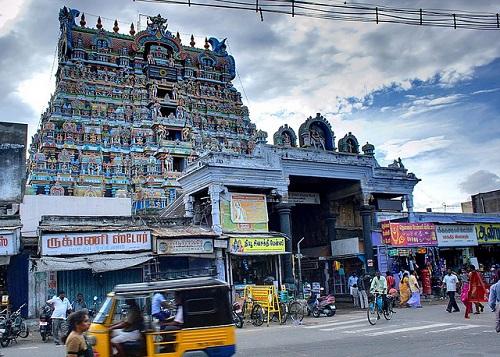 The specialty of the temple is its majestic towers which are nothing short of a wonder! Both the temple towers are majestic and can be easily witnessed from a very long distance. Some of the other must-see attractions of the Nellaiappar Temple include the prominent thousand pillar hall, musical pillars, temple tank, mandapams and many other sites inside the temple complex.

Located near the town of Ambasamudram, the Dharma Sastha Temple is an important Ayyappan temple in Karakurichi, Tirunelveli district. The presiding deity of the temple is Lord Ayyappan and the temple many other sannidhis that include Vinayagar sannidhi, Veera bhadran sannidhi, Shivan sannidhi, Navagraha sannidhi and so on. 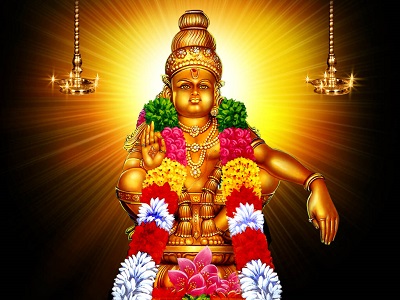 The unique feature of Sri Kalakodi Dharma Sastha Temple Karakurichi is that this is the only temple is South India that houses Navagrahas in the form of Dampathy Sametha (along with goddess). Mandala poojai and Panguni utthram are the two most important festivals of this temple.

Sri Varadharaja Perumal Temple is situated along the banks of the Thamirabarani River in Tirunelveli. The Varadharaja Perumal thirukovil is regarded as one of the most ancient Vishnu temples of South India. The area that houses this temple is also addressed as Veeraraghavapuram marking its antiquity. 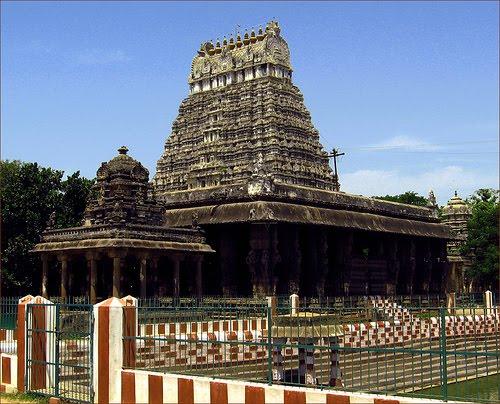 The presiding deity of the temple is called as Sri Veeraraghava Perumal and the festival deity (urchava moorthy) is Sri Varadharaja perumal. The temple also houses many other sannidhis that include Sudharsanar with Yoga Narasimar sannidhi, Alwars sannidhi, Vikshwasenar sannidhi, Garudar sannidhi and so on.

Other important temples of Tirunelveli include:

Comments / Discussion Board - Temples in Tirunelveli